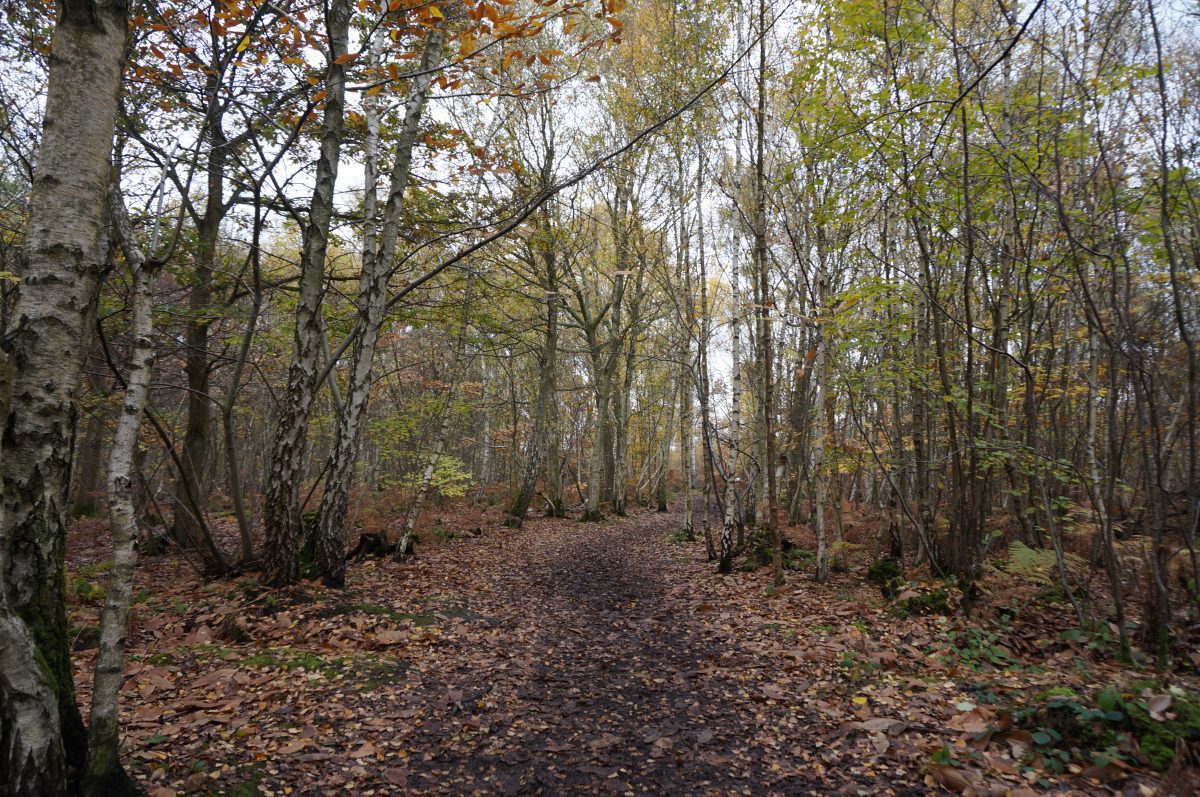 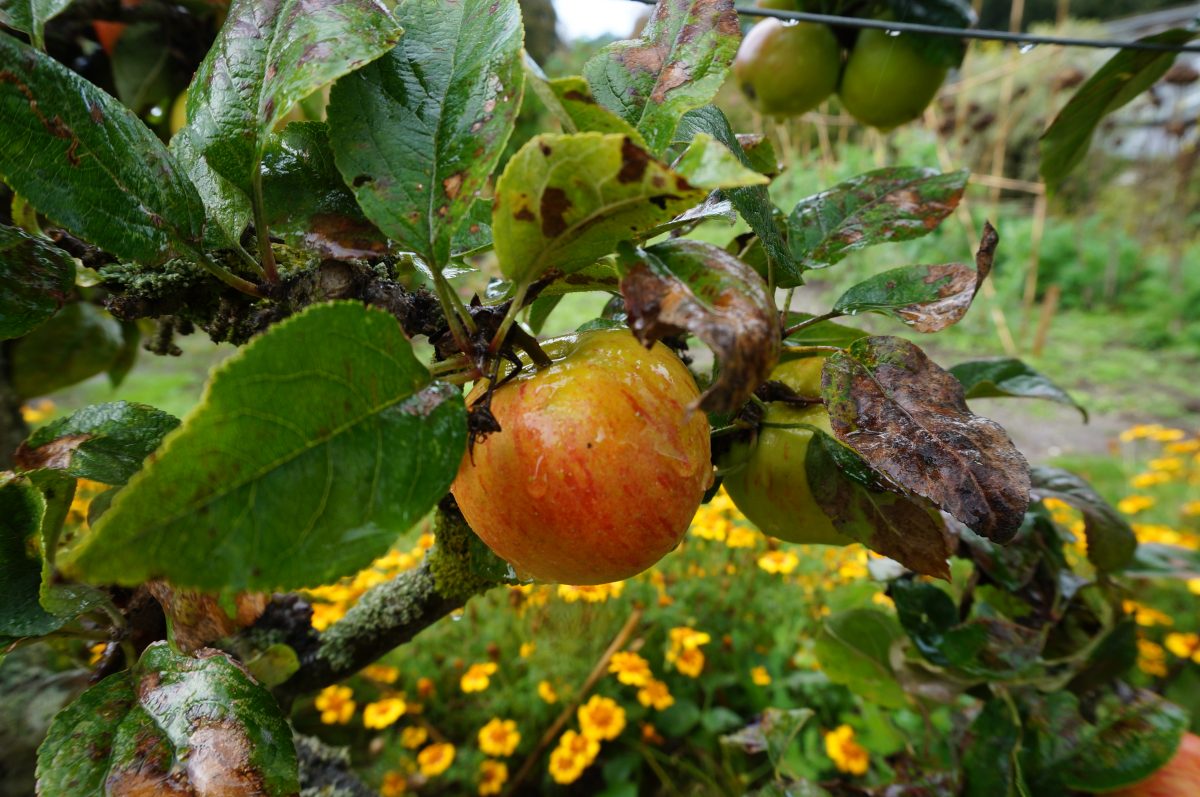 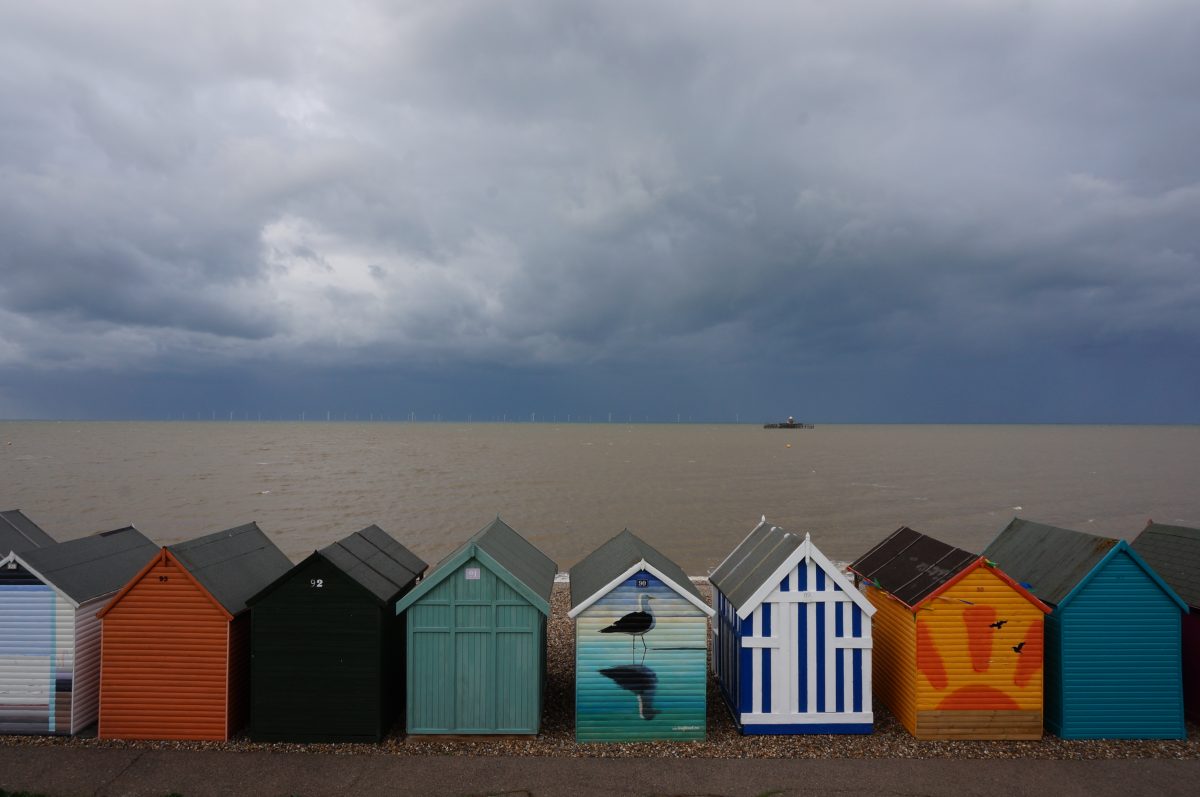 September 2019 started and ended with an unsettled westerly flow of fronts and depressions but enjoyed a more settled, high pressure dominated, spell in the middle. Slightly warmer than the long term (1981-2010) average, with a little more rain and sunshine than normal.