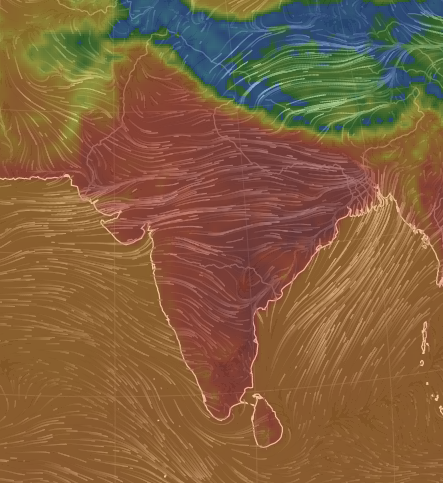 India’s hottest months are usually May and June.  Weather reports indicate that some areas have the highest April temperature since 2006.

India experiences a wide range of weather and climate across her vast and varied landscape but is mainly subjected to a tropical regime.  The seasons follow the pattern of winter in January and February, summer in March to May, monsoon rains in June to September and a post monsoon period from October to December.

One thought on “Heat Wave in India”